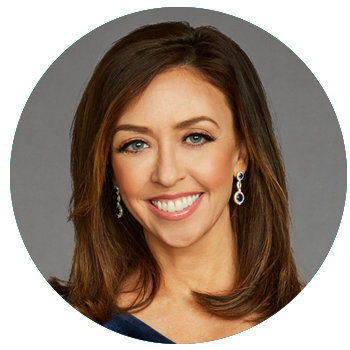 JC Monahan joined NBC 10 Boston and necn in July of 2017 as an evening news anchor.

An Emmy award winning journalist, JC started her career in Boston at necn as a weekend meteorologist.

In 2001, she moved to WCVB as the morning meteorologist, eventually becoming co-host of Chronicle, an evening magazine show. She also co-anchored the 4 p.m. and 5 p.m. newscasts. During that time, she covered the Boston Marathon tragedy, co-hosting a one-hour special on the first anniversary.

JC has traveled extensively throughout New England, reporting from northern Vermont to southern Rhode Island. She also covered Pope Francis’ first trip to the U.S. and the presidential election of Donald Trump.

A Newton native, Boston has always been home for JC, and she can’t imagine living anywhere else. She is the proud mom of two beautiful girls who are her everything.