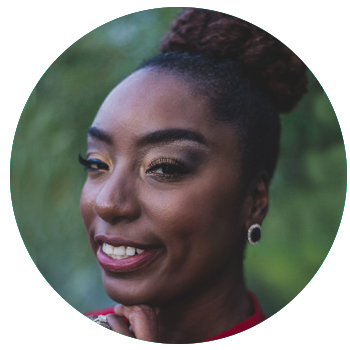 Lovern J. Gordon is the Founder and President of Love Life Now Foundation, Inc. (LLN) which promotes year-round awareness against domestic violence (DV) via its initiatives and helps to bridge the gap between shelters and the communities they serve.

The 2010 winner of two back to back beauty pageants, Lovern started out by using the 2 titles as a platform to increase awareness on the issue. The following year LLN was formed.

Since then, she has spanned awareness in multiple cities by hosting events year round…events that have in turn raised thousands of dollars to benefit shelters in various cities across the world, shelters that provide services and emergency housing for victims and survivors daily. LLN also founded Love Life Magazine, an online, quarterly publication centered on shining the spotlight around all aspects and behind the scene work on the issue.

She also shares her personal story with abuse (as a 15-year child witness to it and an adult survivor of abuse after a 2-year abusive relationship), to anyone that will listen. Believing the more we all talk about this issue publicly, the better a victim’s chance is of seeking help, she conducts educational DV Workshops at high schools, college campuses, and job sites. Her reach continues to span after she has appeared on numerous television shows on the issue such as: