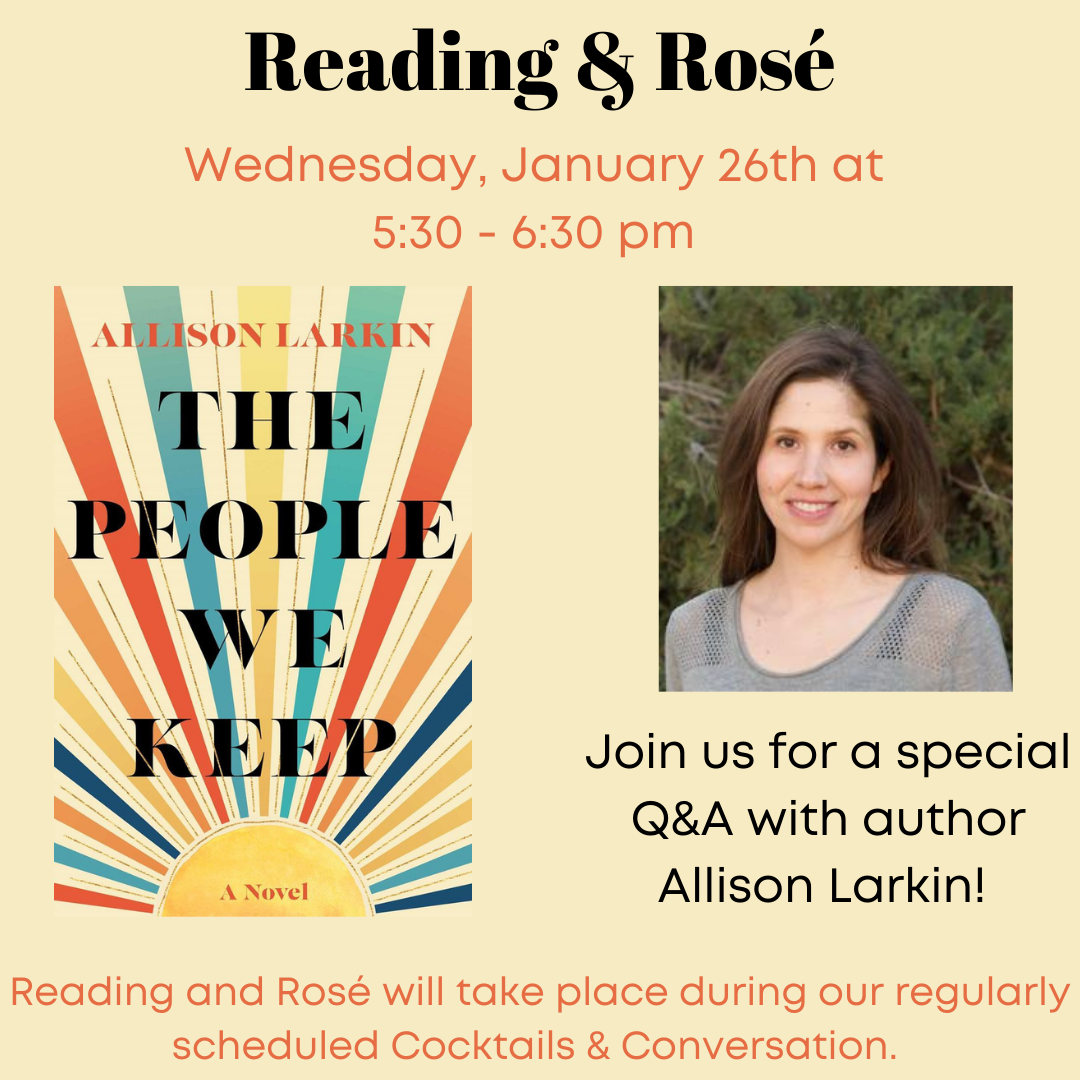 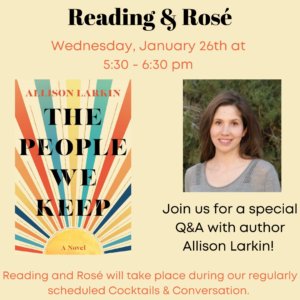 The People We Keep is about a young songwriter longing to find a home in the world.

Little River, New York, 1994: April Sawicki is living in a motorless motorhome that her father won in a poker game. Failing out of school, picking up shifts at Margo’s diner, she’s left fending for herself in a town where she’s never quite felt at home. When she “borrows” her neighbor’s car to perform at an open mic night, she realizes her life could be much bigger than where she came from. After a fight with her dad, April packs her stuff and leaves for good, setting off on a journey to find a life that’s all hers.

As April moves through the world, meeting people who feel like home, she chronicles her life in the songs she writes and discovers that where she came from doesn’t dictate who she has to be.

This lyrical, unflinching tale is for anyone who has ever yearned for the fierce power of found family or to grasp the profound beauty of choosing to belong.